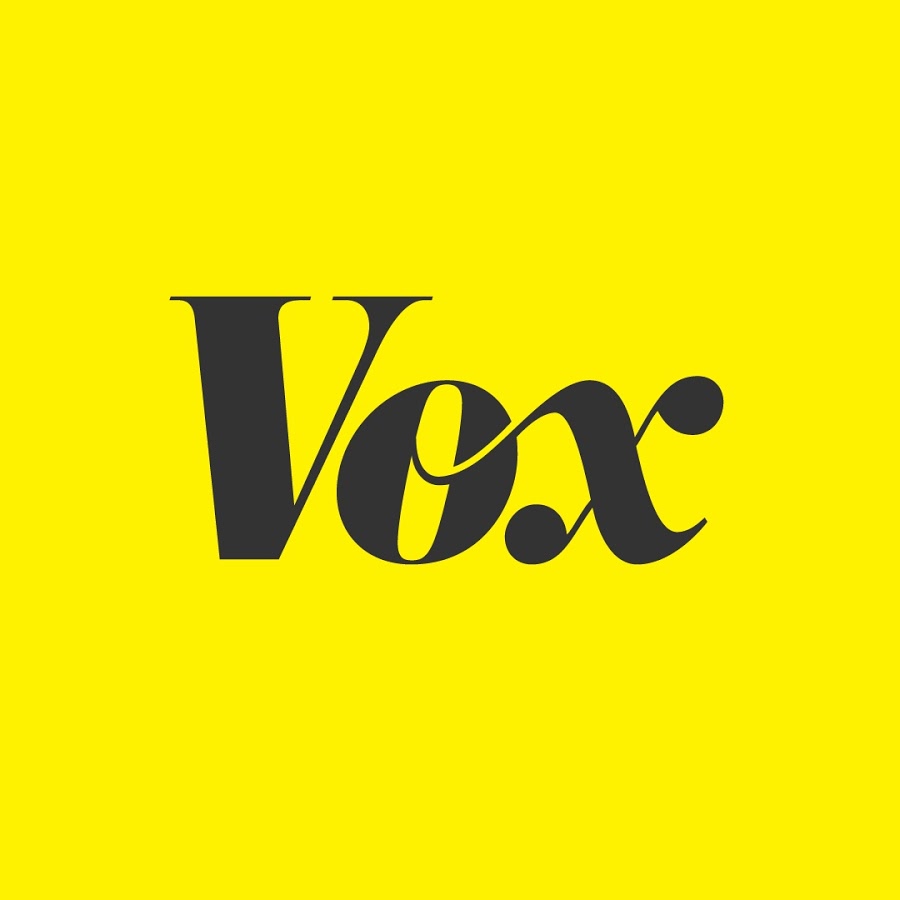 The biggest problem for the climate change fight isn’t technology – it’s human psychology. When Per Espen Stoknes looked at polls going back to 1989 assessing the level of public concern about climate change in 39 different countries, he found a surprising pattern in the data.

“Incredibly enough, it shows that the more certain the science becomes, the less concern we find in richer Western democracies,” he said. “How can it be that with increasing level of urgency and certainty in the science, people get less concerned?” 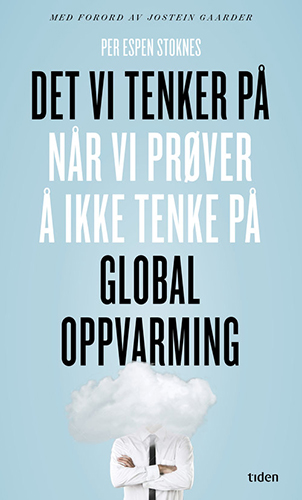 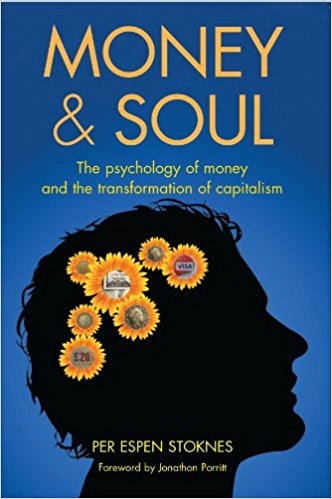 By viewing money as culture and philosophy, it becomes evident that the money of today is a system of symbols, something that society itself has devised over many centuries.

Money and soul opens up new methods of looking at, thinking about and using money. 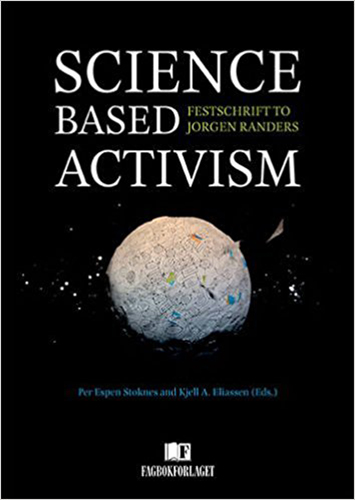 The pathway from scientific knowledge (based on data, models, and forecasts) to societal implications and policy advice is a perilous one. The shift from “is” to “ought” may be slippery in terms of climate, biodiversity, regulations, and business. Yet, what is to be done if one’s research discloses that fellow humans are unwittingly carrying out destructive actions on a large scale? If they are unaware of the dynamics within which they are (or are in danger of becoming) imprisoned, is there then not an ethical obligation to respond beyond the scope of one’s given role? This dilemma lies at the core of the issue of science-based activism, which the life and work of Jorgen Randers in many ways epitomizes. The best means of understanding science-based activism can be found in exploring Randers’ steps, as this festschrift does. [Jorgen Randers (born 1945) co-authored The Limits to Growth in 1972 and its sequels in 1992 and 2004. He is a Professor of Climate Strategy at the Norwegian Business School in Oslo where he works on climate and energy issues, system dynamics, and green growth. Randers was President of the Norwegian Business School/BI 1981-89, and Deputy Director General of WWF International 1994-99. He chaired the Norwegian Commission on a Low-Emission Society which reported in 2006. In 2012, his work 2052 – A Global Forecast for the Next Forty Years was published.] [Subject: Science, Ethics, Environmental Studies] 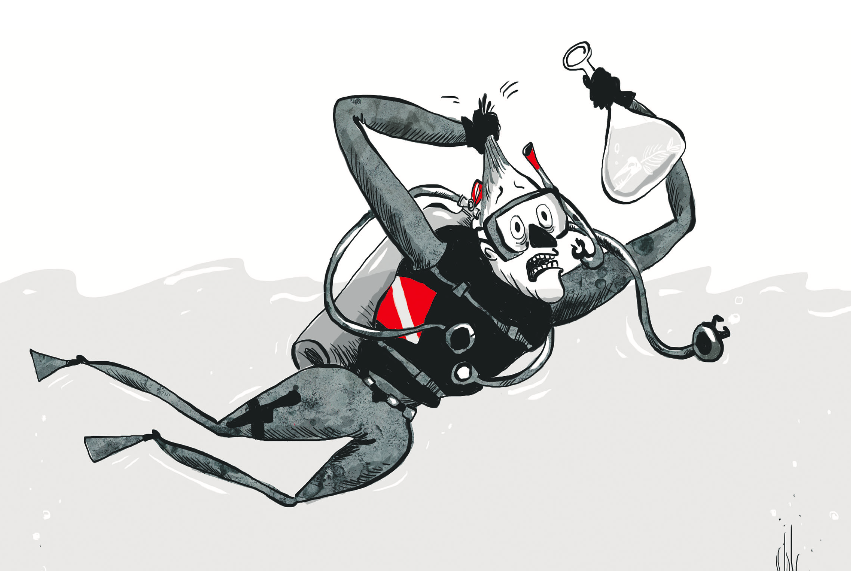 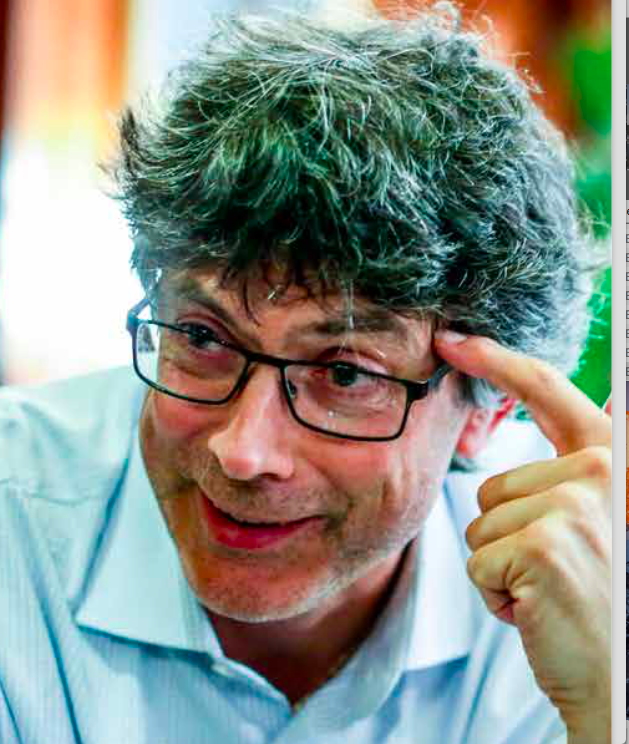 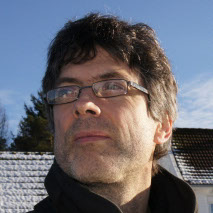